Dean of School of Undergraduate Studies at Cambridge College 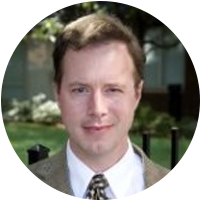 Dr. Lee received his master’s degree in Biology from Harvard University and later taught at Harvard. His teaching skills were widely recognized, winning two awards for teaching excellence at Harvard. He later pursued his doctoral at Northeastern University on higher education and international education systems. Dr. Lee’s is connected to China in many ways. He is the honorary professor at Qingdao College of Science and Technology and has won the Shandong Province Confucius Scholar Medal.

We use cookies to ensure that we give you the best experience on our website. If you continue to use this site we will assume that you are happy with it.Ok